Get fresh music recommendations delivered to your inbox every Friday.

Blazing Into the Void 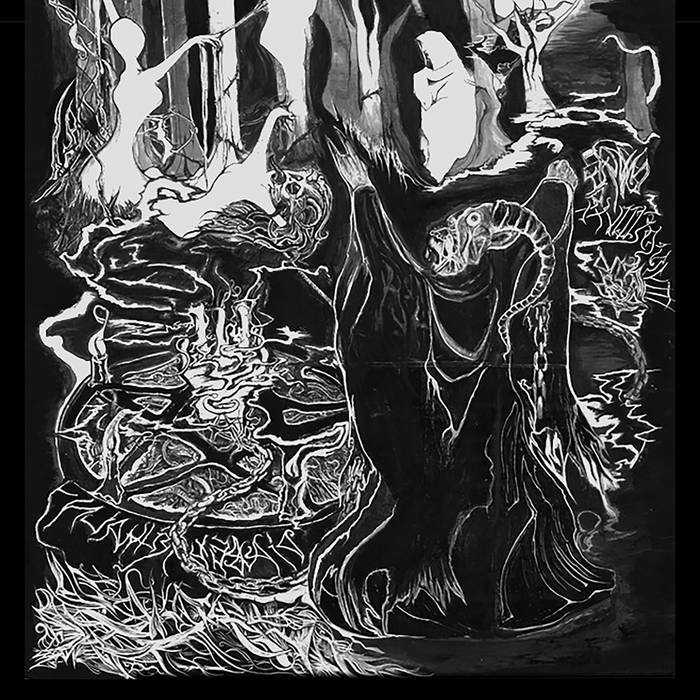 "Blazing Into the Void" is a 2017 collaboration between me and the longstanding friends of Grave Worship (Australia). For this old-school chaotic piece, which can be found on the EP of the same name (which also features a cover of Bèlkètre's "Guilty"), I composed and performed the vocals (including a part of the lyrics) and the guitar solo.
You can listen to the piece, and support the band here:

Vordb Na R.iidr, describing his multiform chaotic Art as “the Vordb Entity”, has been active for almost three decades in various fields such as sound (with numerous audio Projects, the most well known being those he started before and during the years of the late Black Legions Circle he co-founded) and graphic design… ... more

Bandcamp Daily  your guide to the world of Bandcamp

Damu The Fudgemunk shares his recent collab with Def Pressé, plus jams from Common and more